Diana joined CultureMap Dallas in the summer of 2013, after a two-year stint at Fox 34 news in Lubbock, where she wore many hats: anchor, reporter, and executive producer. As a contributing editor for CultureMap, she primarily covers society, fashion, and real estate, but her interests are much broader. For example, she’s a huge sports fan and doubts she will ever have as much fun as she did covering UNC, Duke, and NC State basketball and football for ESPN Triangle during her four years at the University of North Carolina Chapel Hill. She lives in East Dallas with her husband, Brian, and their golden retriever, Paisley. 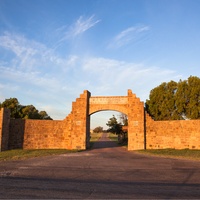