Joelle Zigman is a composer, educator, and music journalist from Jersey City, NJ, currently pursuing a Master’s degree in music composition at the University of Texas at Austin. She recently graduated from The Shepherd School of Music at Rice University (Houston, TX). Joelle began as a singer/songwriter playing on an out-of-tune piano and recording in her makeshift basement studio with friends, inspired primarily by riot grrrl and 1990s female singer/songwriters. Curiosity and frustration with the repetitive, limited scope of singer/songwriting led her to studying composition, piano, and music theory. As a print and broadcast journalist, Joelle has worked with and written for The Rice Thresher; The Rice Standard; the web magazine of the American Music Center, NewMusicBox; masculine-of-center fashion blog DapperQ; Houston public radio station Classical 91.7FM; KVRX, the radio station of UT Austin; and KTRU, the radio station of Rice. She also runs a personal music blog, Nuts and Bolts Music. 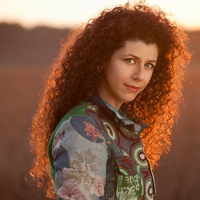 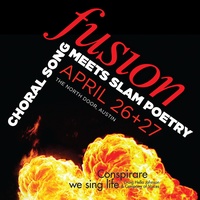 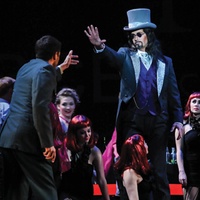 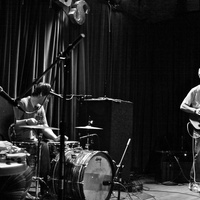 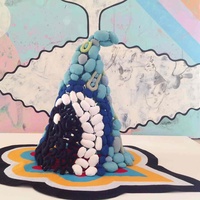 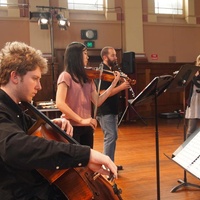 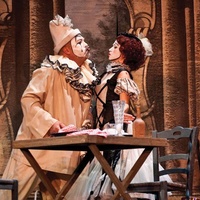