Jonathan grew up in Dallas, graduated from the University of Texas at Austin with a degree in journalism and returned to Dallas, where he landed a job as staff writer at CultureMap. After a year or so of covering primarily the local bar scene, he packed up and moved to Crested Butte, Colorado, where he continues to drink. His interests include UT football, listening to Willie Nelson while driving through the Hill Country and debating Breaking Bad symbolism. He reads books but doesn't talk about it. A perfect Sunday would involve floating the Comal River with a St. Arnold's Fancy Lawnmower. He has been to Oklahoma, but only on a dare. He misses Dunk-a-roos but nothing else about the ’90s. 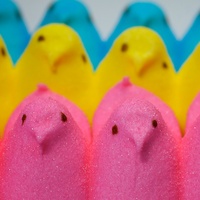 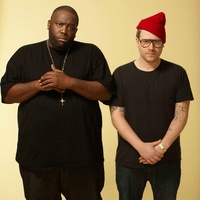