Lauren was born in Central New York during the Reagan administration. She enjoyed wearing suits and fantasized about being middle-aged Jewish men as a child, most notably four out of the five Marx Brothers, Rod Serling and Woody Allen. Her childhood obsession with film led her to LA at the age of 20, but like many naive cinephiles who move to Hollywood, she quickly learned (quickly being five years of denial and drinking) that the film business was not for her. Having lost all her creativity and tired of living the plotline to Swimming with Sharks, she jumped in her car one day in 2008  and drove to Austin, Texas where she knew no one, had no job lined up and only $500 to her name.

It was the best decision she ever made.

Her work has appeared in The Guardian, xoJane, AOL Travel, Austin Monthly, Austin Insider Mag, Spinner and Scoutmob. Her blog was selected by Blogger as "Blog of Note" in 2009 and she was named Austin's Blogger of the Year at the Austin Blogger Awards in 2010. Loves Her Gun, a film she co-wrote and co-produced, premiered at SXSW 2013 and won the Louis Black "Lone Star" Award. You can read more from Lauren at Hipstercrite.com 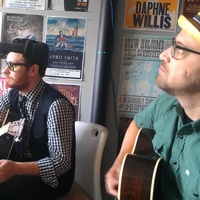 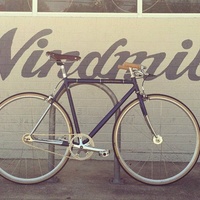 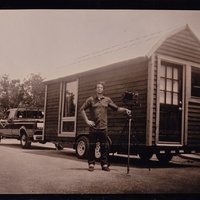 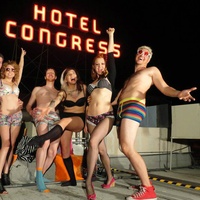 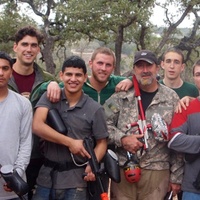 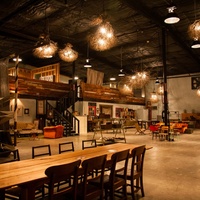 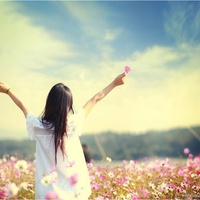