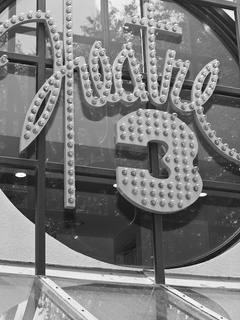 Theatre Three has remained a treasure in the Dallas theater community since its humble beginnings in 1961. Founder Norma Young believed it was her duty not only to develop actors and designers in her employ, but also to broaden the knowledge and experience of her audience. She also believed in accessibility, so the company performed year-round. Young's vision remains intact, and Theatre Three continues to introduce Dallas to classic plays, musicals and award-winning writers. The theater has even spawned a number of award-winning playwrights, who honed their creative skills on the Theatre Three stage. In this theater-in-the-round, the seats are set on all four sides of the stage, only a few rows deep, creating a truly intimate theatrical experience.

In the basement, Theatre Too performs six shows per year from August to June.