Ask Fayza
Dear Fayza: Should I tell my friend to stop dating a married man or silently wait for disaster?

signal, signal, signal
In shocking turn of events, Austin ranks near bottom of a "Best" list, deemed worst drivers
LATEST NEWS
Coming out is hard to do in two opposite Thanksgiving movie releases
Wildfires 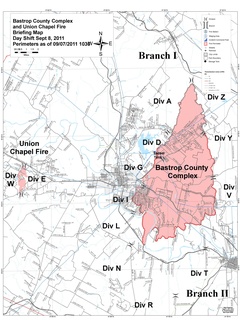 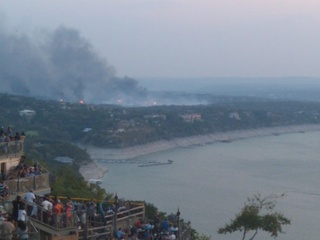 Fires raged across Central Texas Sunday from Bastrop to Steiner Ranch near Mansfield Dam; from Pflugerville to Marble Falls. The wind that cooled us down this Labor Day, also brought the perfect conditions for fires to grow out of control.

Acoording to KXAN News at least 25 homes were lost to fire in Steiner Ranch and thousands were evacuated. While RR 620 is open this morning, residents are still not allowed to return to their homes. As of 11p.m., the fire was still burning.

In Bastrop and Pflugerville hundreds of homes were evacuated. In Bastrop four shelters were opened as a 14,000 acre fire continued to burn, losses to homes are expected to be significant. Over 160 animals were rescued from the Bastrop animal shelter overnight.

Every fire department in Central Texas was activated, and firefighters were rousted from holidays off. The fires have pushed the limits of Central Texas fire response.

Austinites should stay aware of what's happening around them and stay tuned to the media. Fires can flare and grow out of control in minutes due the dry, windy weather. Also, officials ask that people stay away from the affected areas unless they need to be there. The Red Cross is staffing shelters and so far have not called for help.

You can see a remarkable photo gallery on KXAN here.