Local coach accused of having sexual relationship with students

Local coach accused of having sexual relationship with students 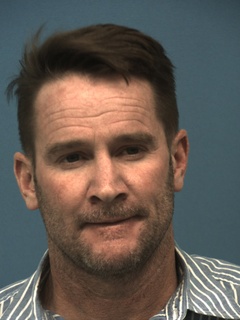 KVUE — A cross country coach from Cedar Park High School, accused of having a sexual relationship with former students, is in jail.

Charged with three counts of Indecency with a Child by Sexual Contact, Cedar Park police say it all started when a former student made an outcry. The student said he had a relationship that was sexual in nature with 50-year-old Timothy Sheard, his former boys cross country running coach.

Cedar Park police say their investigation began September 10, and during its course, they identified two additional male victims, also former Cedar Park high school students. Police say the inappropriate encounters date back all the way to 2003. Sheard was placed on administrative leave on September 25 and taken into custody Wednesday morning.

Sheard has been with Leander ISD for 18 years, according to a spokeswoman from the district. He was hired as a social studies teacher and a coach at Leander High School, where he served for two years. For the last 16 years, he served as a teacher, most recently teaching German, and has also served as the boys cross country coach and assistant coach for girls track. From 1999-2001, Sheard coached soccer at Cedar Park Middle School.

For the full story, head to KVUE.