Pet of The Week
Darling Odetta from Austin Pets Alive! could be your new cuddle buddy

Texas teacher to lose job for offensive 'kill yourselves' tweet 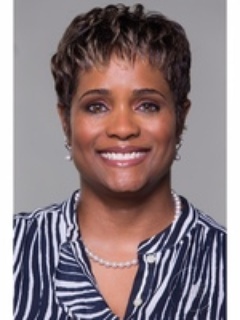 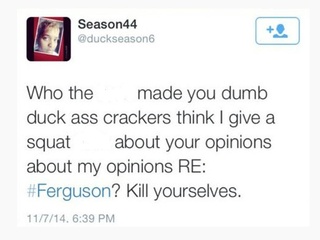 Duncanville ISD in North Texas has started the process to discharge an English teacher over a profanity-laced tweet. Vinita Hegwood fired off the offensive tweet on Friday, November 7.

"Who the f*** made you dumb duck ass crackers think I give a squat about your opinions about my opinions RE: #Ferguson? Kill yourselves," the now-deleted tweet read.

The school district issued its first statement on the matter November 9, saying:

As an individual, Ms. Vinita Hegwood expressed an opinion on social media that is solely her own. She used her personal social media to make remarks that are offensive. While everyone has the right to free speech, as a teacher in the district, we believe the comments that are alleged to be made by Ms. Hegwood are absolutely reprehensible and we do not condone it.

The district wants the community to know that the actions of this one individual does not and should not represent the school district. Every day, two hundred and forty Duncanville High School teachers provide a school environment that fosters academic excellence, good citizenship and respect for others. Teachers give their life’s work to shaping the future, and this one individual does not represent our staff.