The Formula 1 United States Grand Prix is set for November 18, 2012 in Austin, Texas. This will be the first F1 race to be held in the U.S. in five years and it will happen in a little place named Elroy, just southwest of the Capital city. Since its inception the event has been under scrutiny, but the track is now nearly complete. Formula 1 is known as the playground for the rich: A wealthy man's sport for those able to travel the world to watch million dollar sports cars race. But it's more than that, of course. Formula One has a long, prestigious history in the world of sport and, soon, Austin will be inducted. Our on-going series examines the sport, educates on how it works and how to watch it, and will keep you up-to-date on the surrounding issues affecting the race and the circuit.

The Formula One World Championship came to a thrilling climax Sunday after a tension-filled and action-packed Brazilian Grand Prix won by Mclaren’s Jenson Button. In the end, it was reigning World Champion Sebastian Vettel who claimed victory by just three points ...

Hear them roar: The best quotes about Formula 1 weekend from around the world

The reviews on Austin and the USGP are glowing. Not surprisingly, Austin excelled as a first-time F1 host, and it didn't take long for the national and international sports media covering the United States Grand Prix to recognize it. The most ... 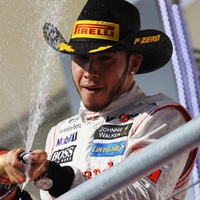 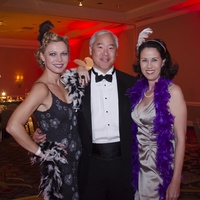 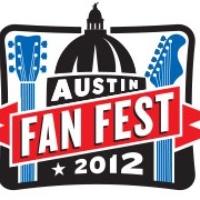