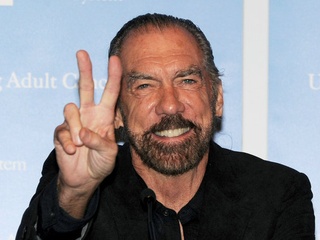 Michael Dell, the former University of Texas at Austin student turned PC impresario, is estimated to have a net worth of $19.2 billion earning him a No. 47 spot on Forbes' billionaires roundup. The chairman and CEO of Dell was also named the 25th richest person in America last year.

Austin's own John Paul DeJoria, co-founder of both Paul Mitchell hair care products and Patron tequila, is also among the richest people in the world. DeJoria's estimated $2.8 billion fortune netted him a No. 663 spot on the list.

David Booth, co-founder of the Austin-based Dimensional Fund Advisors, has a net worth of $1.6 billion. Booth jumped more than 100 spots from 2014, coming it at No. 1190 on this year's Forbes' World's Billionaires list.