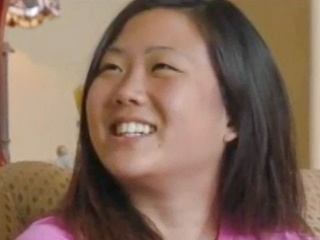 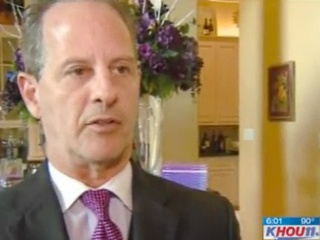 A week after she was tossed in jail for truancy, an outpouring of support for Willis honor student Diane Tran has helped clear her name.

Tran, a junior at Willis High School in Montgomery County, missed 18 days of school this year as she worked two jobs trying to support two siblings, all while maintaining honor roll grades in AP and college credit classes. After judge Lanny Moriarty sentenced her to 24 hours in jail and a $100 fine for truancy, her case got national and international attention, with nearly a quarter-million people signing a petition for the judge to drop the charges.

Tran missed 18 days of school this year as she worked two jobs trying to support two siblings, all while maintaining honor roll grades in AP and college credit classes.

After retaining noted Houston attorney Brian Wice — he's defended high-profile clients including Susan Wright and Michael Brown — Tran's contempt of court citation was set aside by Moriarty, and Wice told The Huffington Post that he would have another lawyer expunge the record.

"I'm gratified that I was able to convince Judge Moriarty that what happened last Wednesday was not the right result," Wice told CultureMap. He praised Moriarty for giving Tran a "proverbial do-ever" and said that the judge had been unfairly vilified by the media.

"She can now truthfully say that she doesn't have a criminal history," Wice told HuffPo. "I don't think anybody could have conceived of any script where this is the ultimate outcome in the third act.  . . .  I know that Diane is beyond grateful."

In addition to the petition to clear her record, people from 19 countries and all 50 states have donated more than $100,000 towards a trust fund to help Tran.